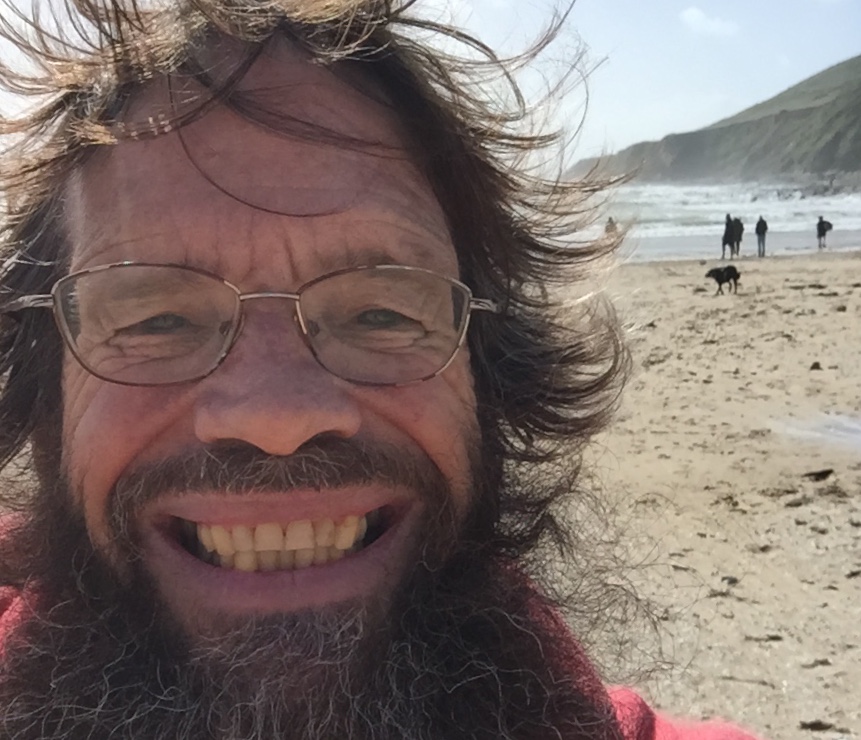 Mike Farrow is an experienced web developer from Bristol, UK. After spending a brief part of his early career working in finance and insurance, Mike started working with PCs as they began to be used more widely in businesses and other organisations.

He loved working at the forefront of the rapidly evolving software and database market. He worked for many large organisations such as Citibank, Civil Aviation Authority and Barclays Bank. Whilst at Barclays he became aware of the enormous potential of the web.

He committed early to web technology and had the privilege of working on some of the leading projects in the UK, including:

At the peak of the dotCom bubble Mike was about to sell his banking transaction business to a web agency but the markets crashed and his early retirement to the beach was postponed.

These days Mike focusses more on from end development using frameworks like Angular and his current interest lies in the emerging world of JAMstack. He loves to be on the sharp end of technology and building things.

The world always seems brighter when you’ve just made something that wasn’t there before. Neil Gaiman

Mike loves to keep active and his interests have included running, surfing, drawing, walking and dancing.

Thank You for reading!